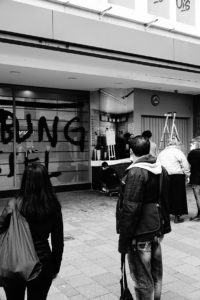 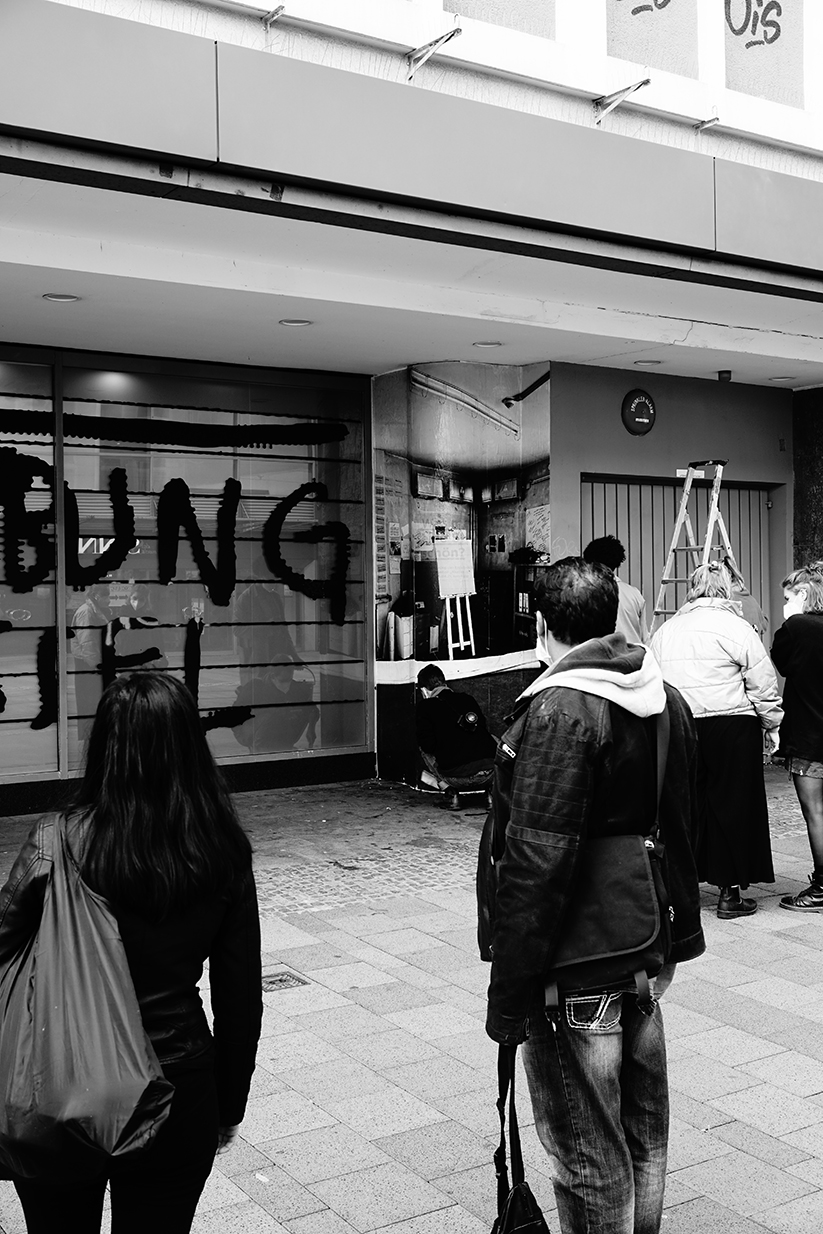 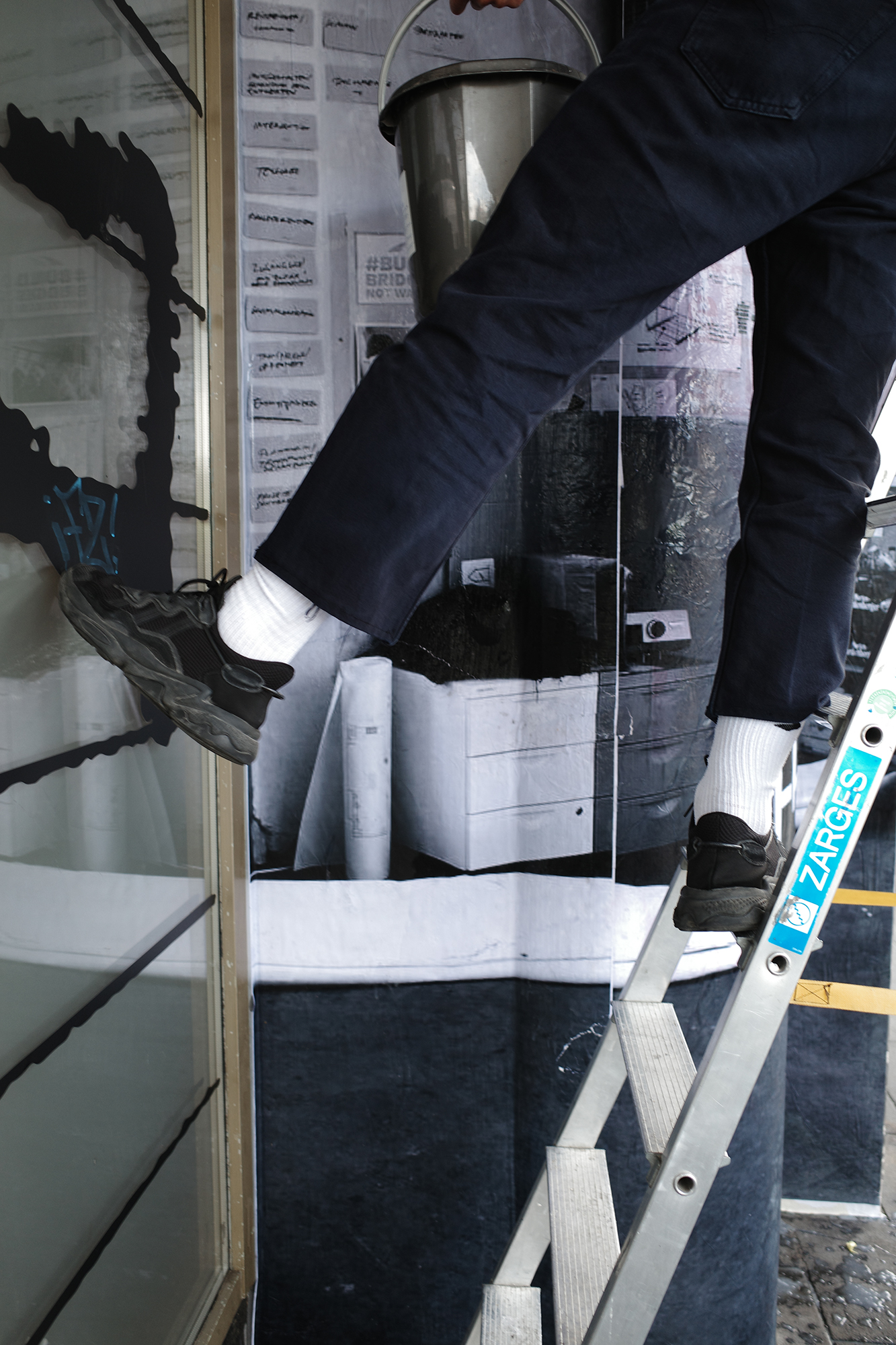 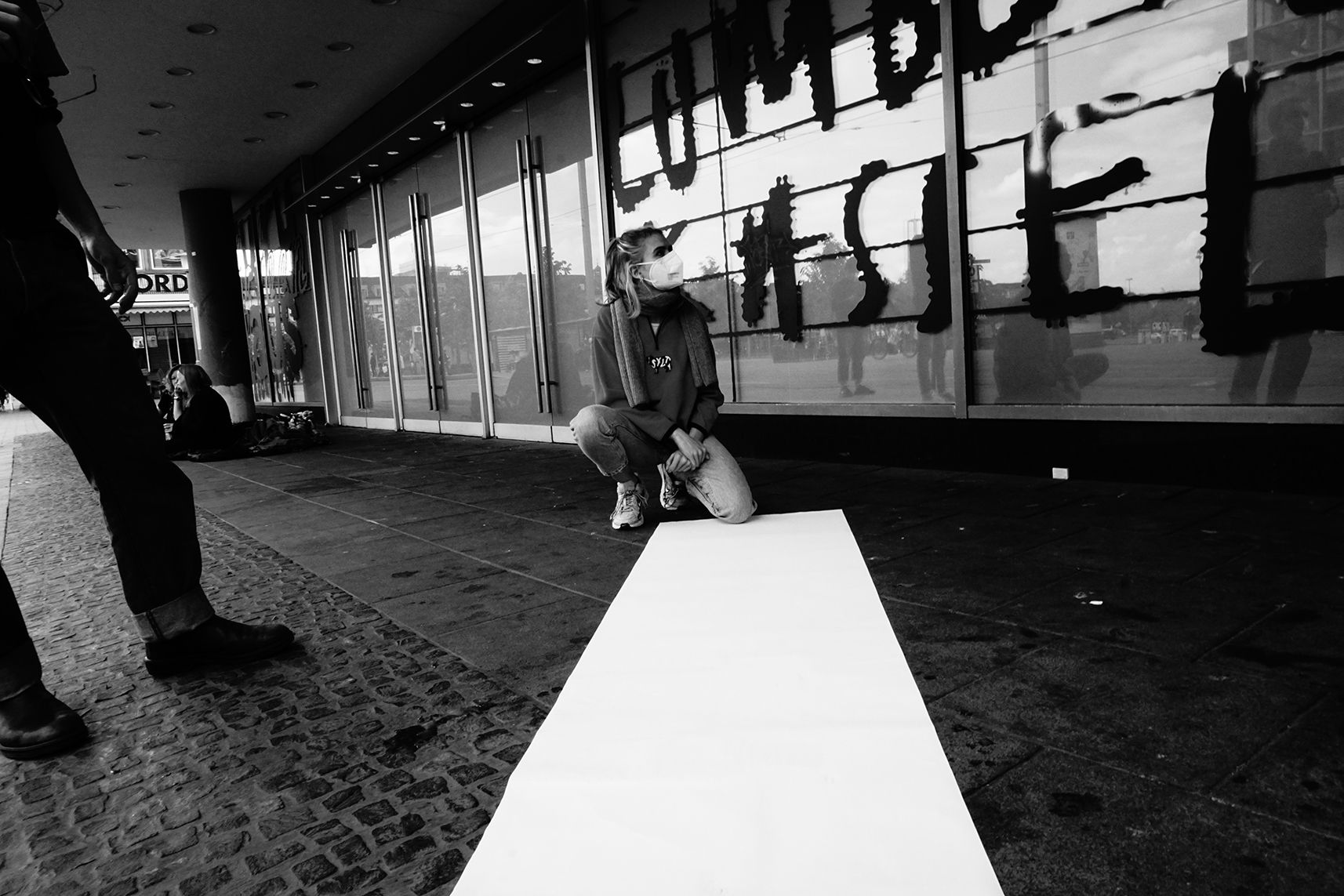 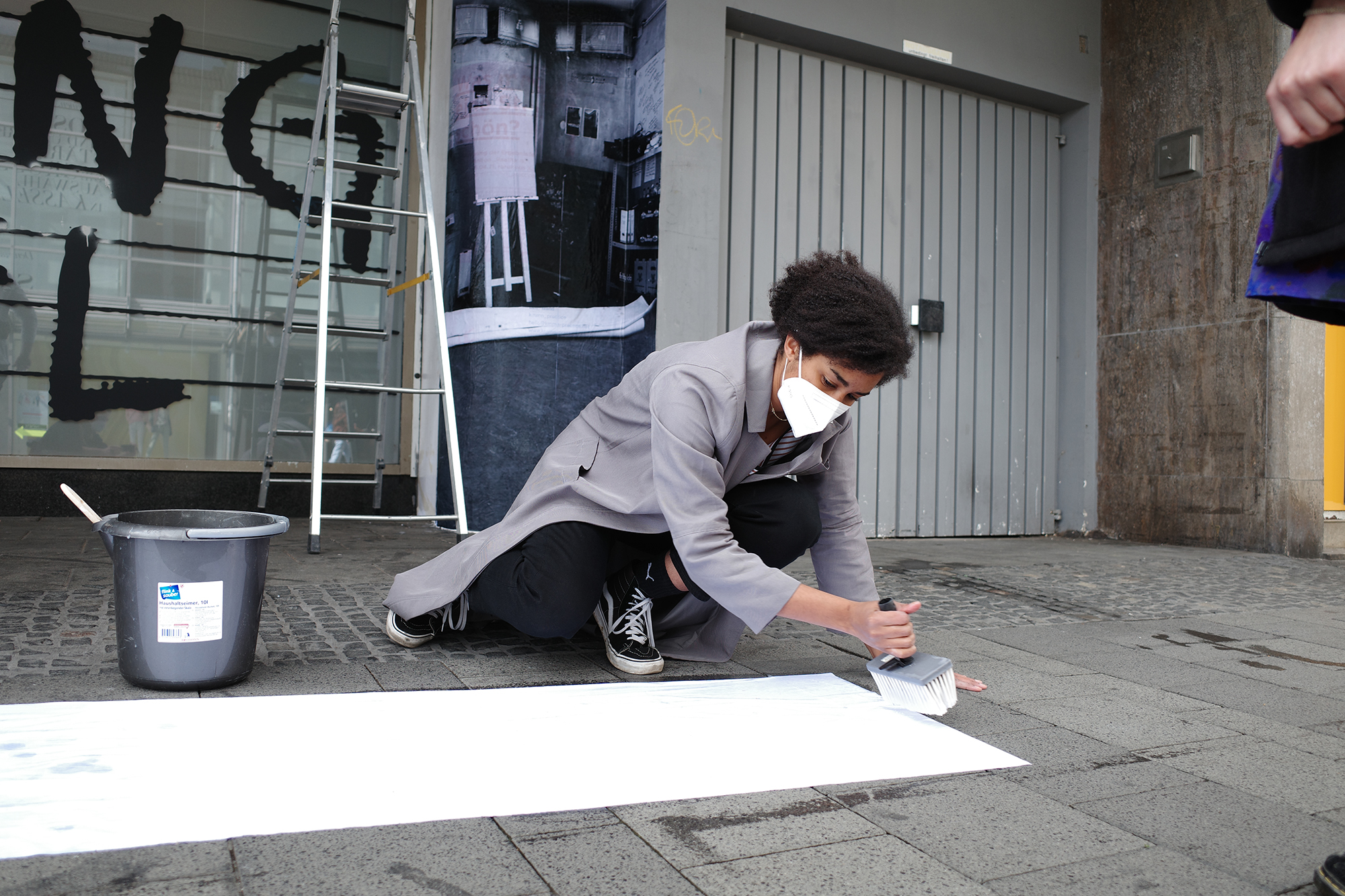 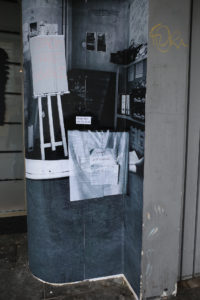 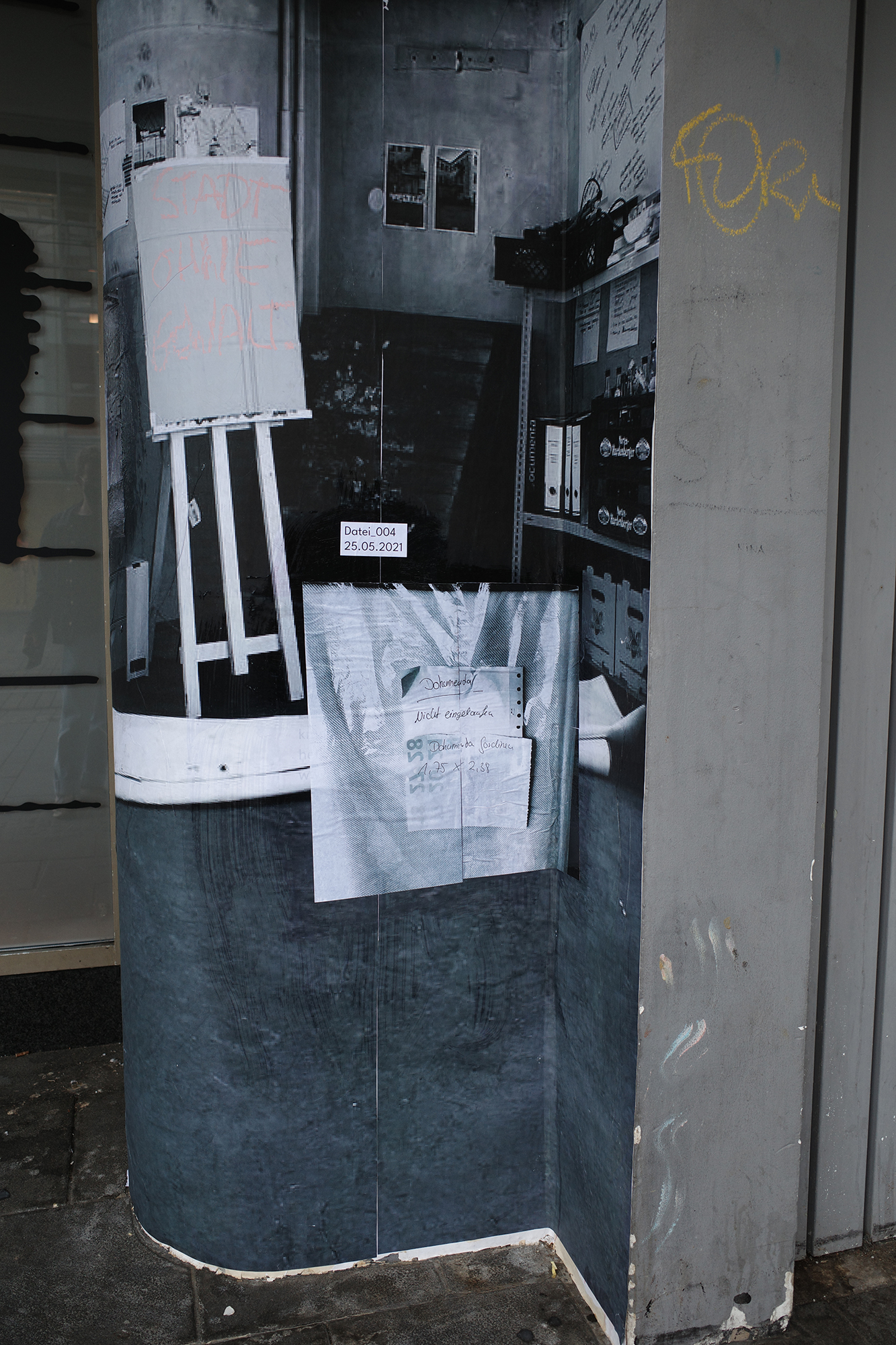 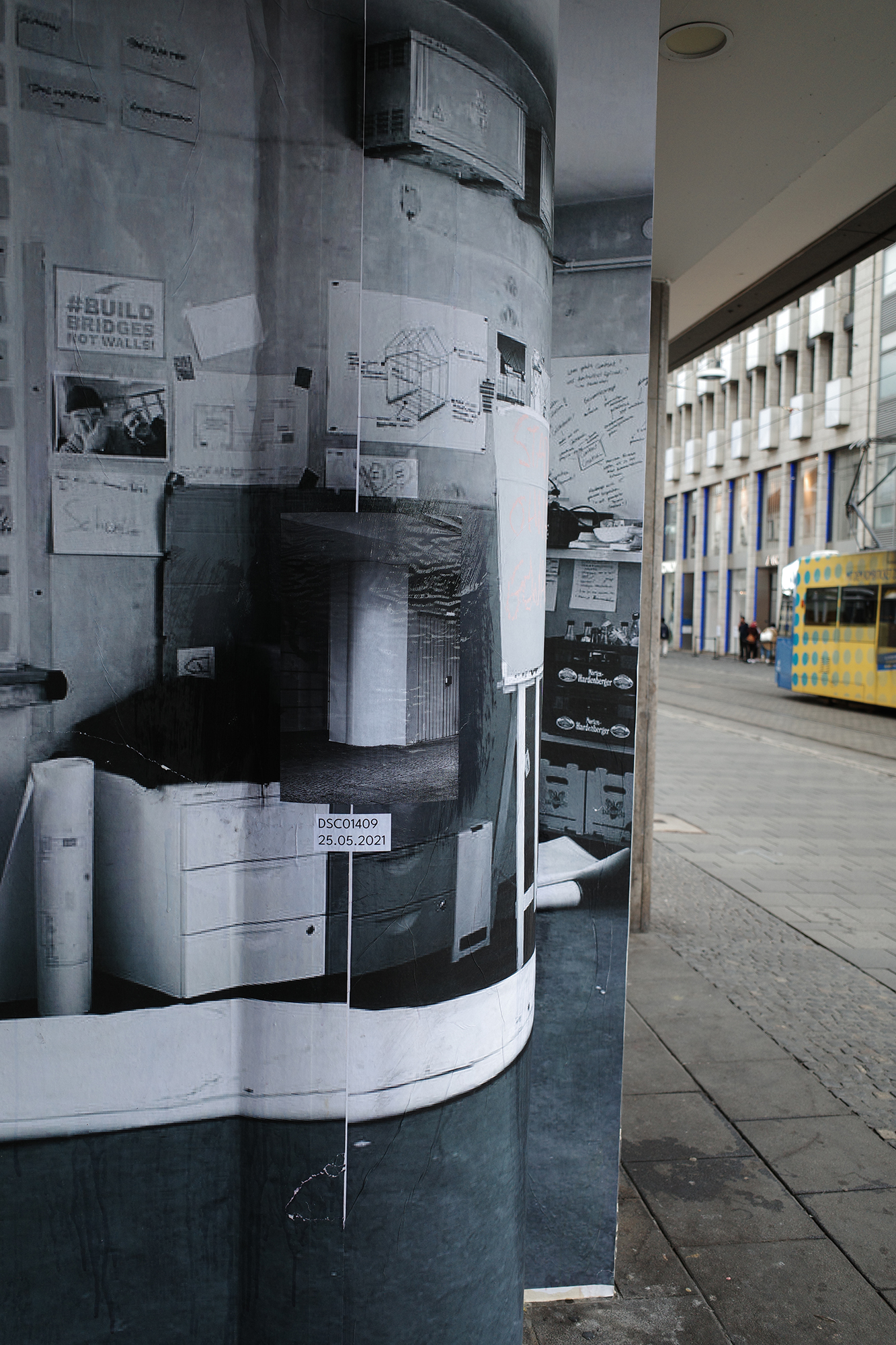 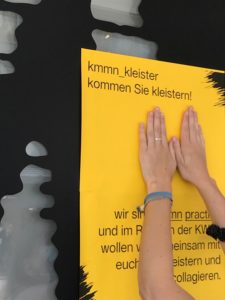 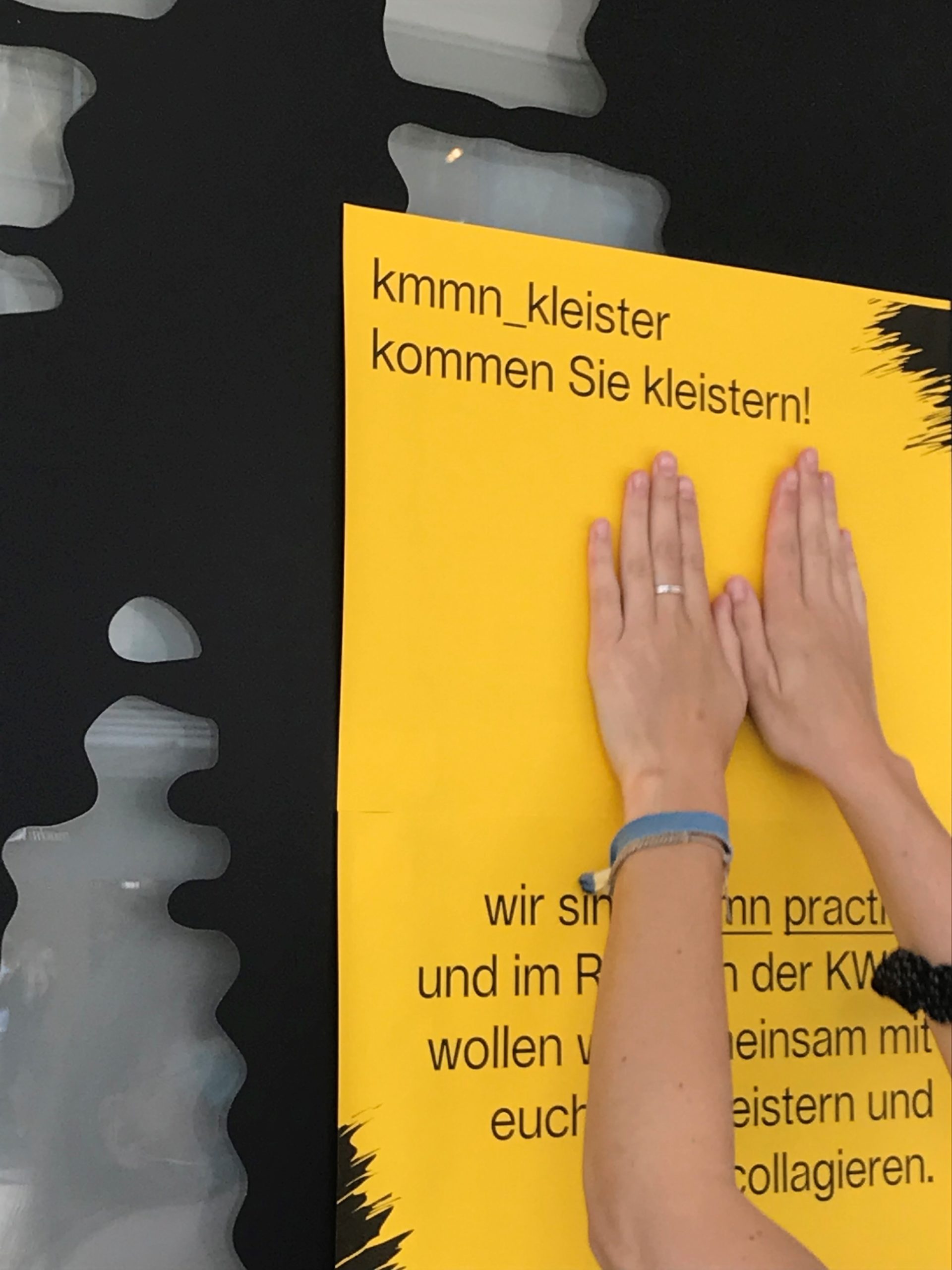 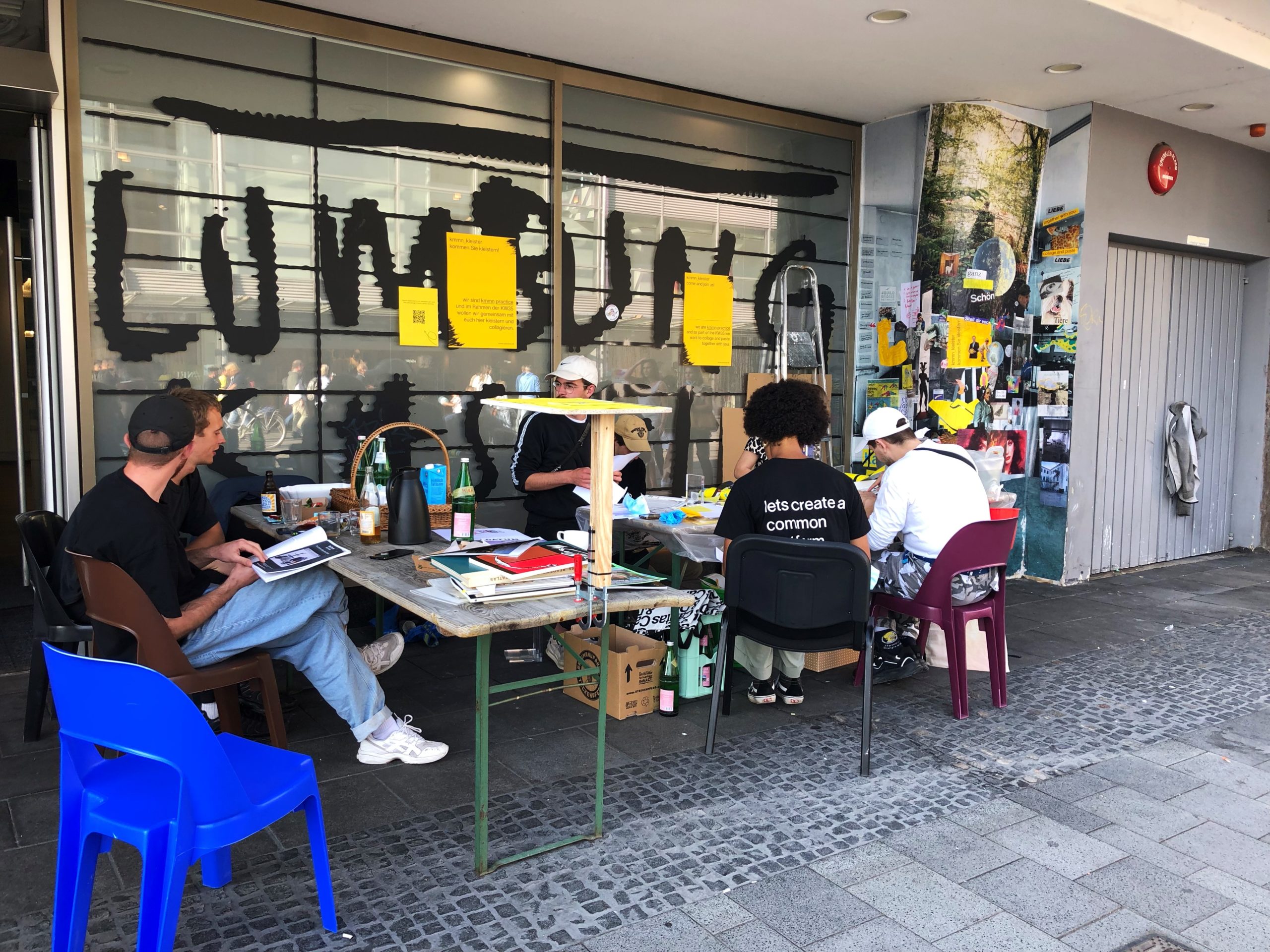 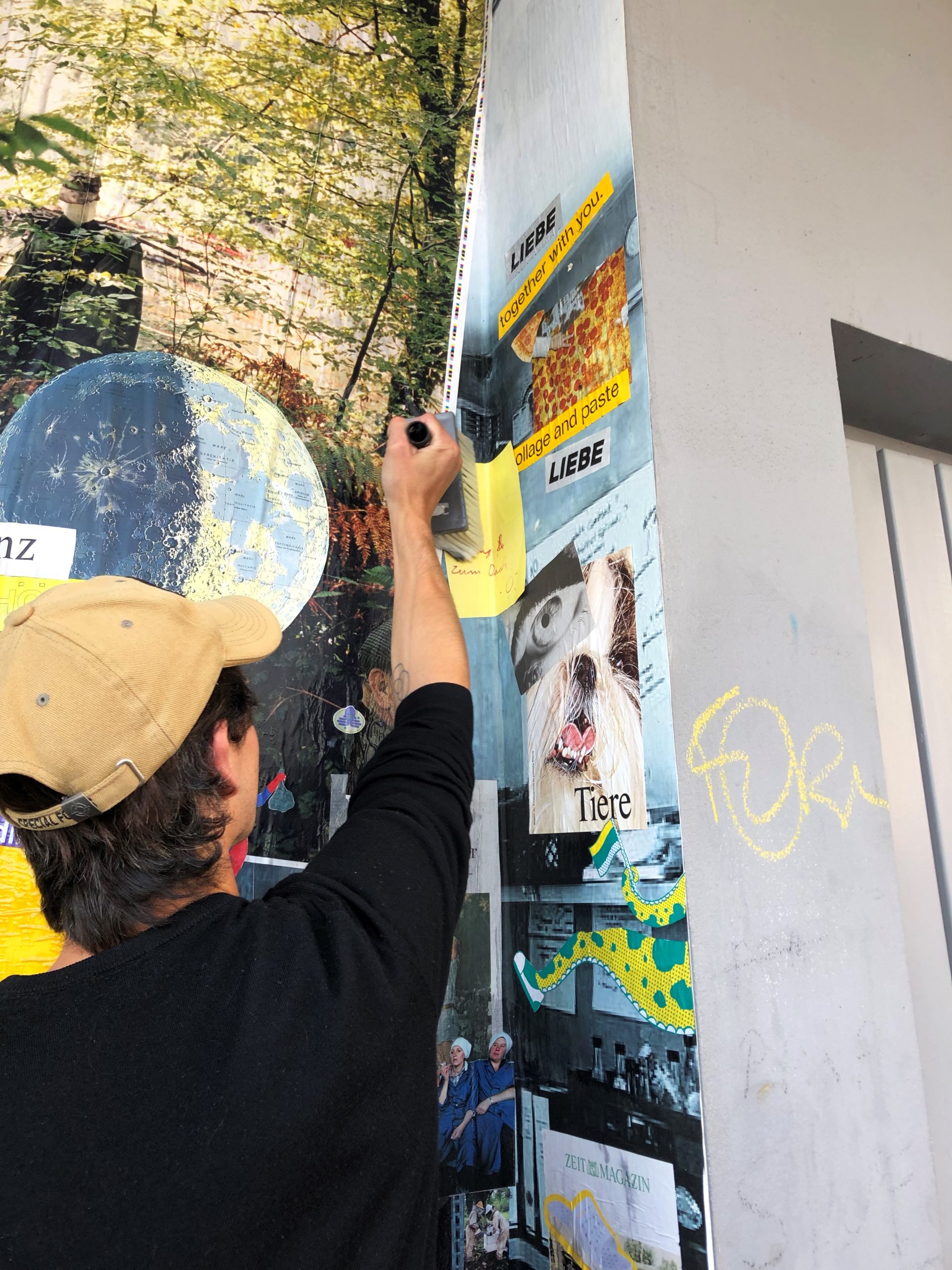 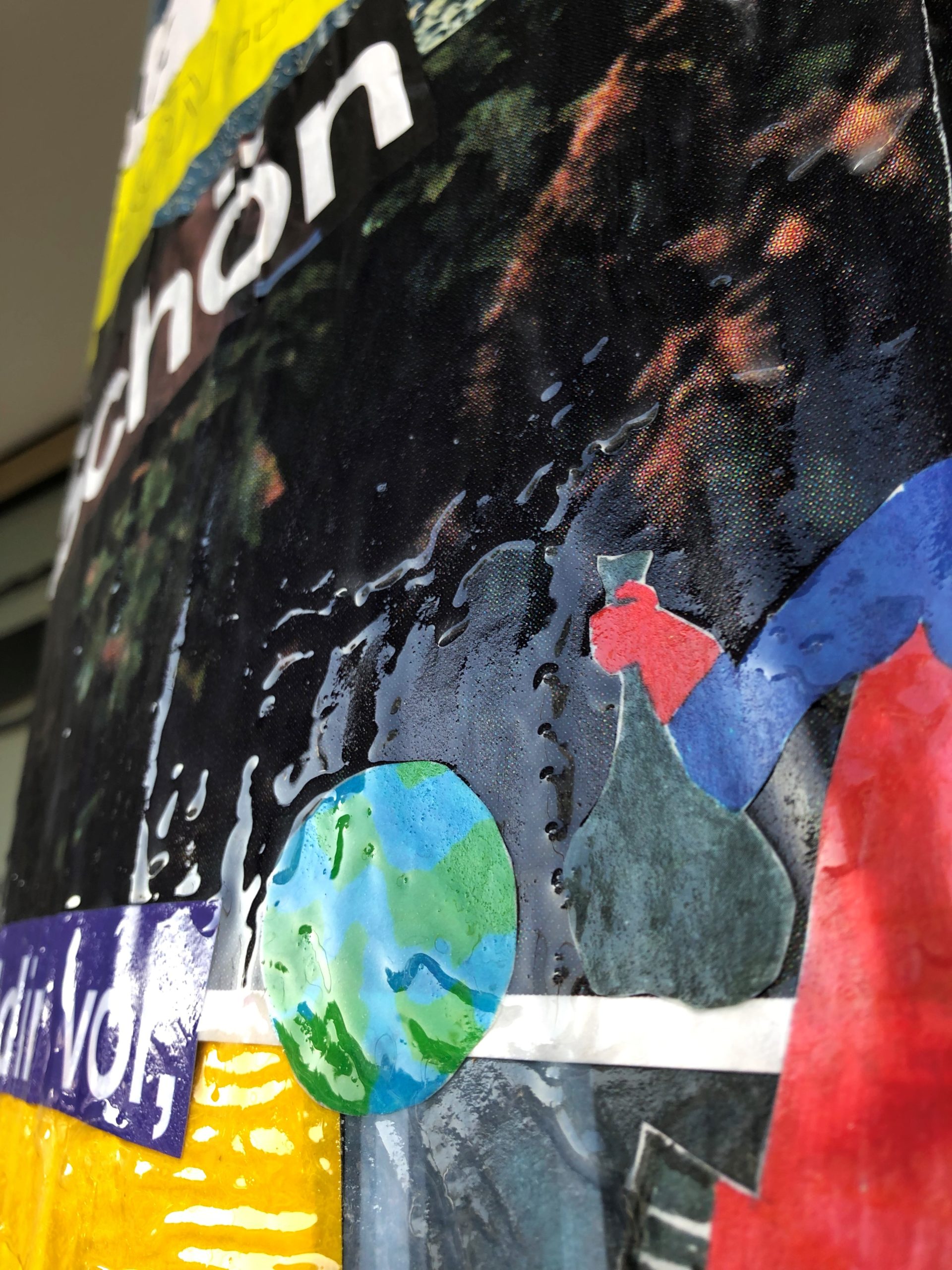 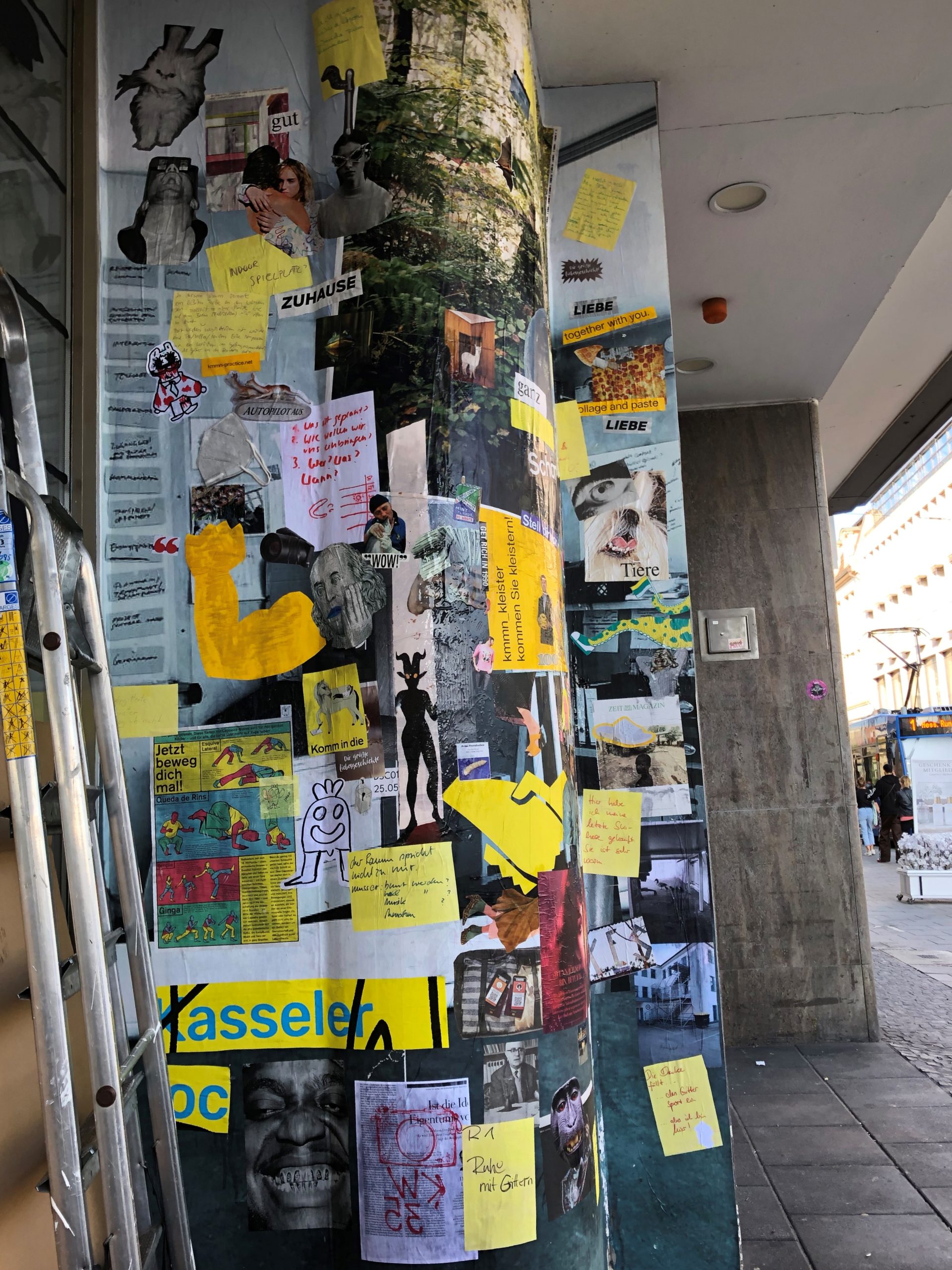 The content can be released for use under the Creative Commons licence "CC BY-SA". This means that anyone may use the content for their own purposes, provided that the author is named in the reuse ("BY") and that any modified versions of the content are released again under the same CC conditions ("SA"). Releasing content under Creative Commons promotes a culture of sharing and free exchange and can lead to new ways of dealing with creative property in the context of ruruHaus.

Alt texts describe an image so that a screen reader or other assistive technology can interpret the image for people with limitations.