von The Pawn Broker, documenta fifteen
The history of pawn broking can be traced through at least the last 3000 years. It is a practice thought to be rooted in ancient China, but later found around...mehrThe history of pawn broking can be traced through at least the last 3000 years. It is a practice thought to be rooted in ancient China, but later found around the world, where it became especially organized as small businesses - pawn shops, in ancient Greek and Roman cultures. It is a practise that has played a big part in shaping the economical systems of today. Traditionally, a pawn broker has been granting loans to people on the basis of a deposited object that was kept as pawn, and estimated by it’s monetary value which determined the size of the loan. If the loan was not repaid, the pawn broker would have the option of keeping the object instead. With some variations, that is still the way pawn broking is practiced today. The Pawn Broker is a platform for investigations in the relations between objects and people, working with the concept of pawn broking through certain key ideas: Value of affection Affection is a feeling that connects you to your surroundings. For us it holds just as much weight to feel affection for things, any thing, as to anything else. It is not always clear why you feel affection for a certain thing. It is something subjective, a matter between the thing and you. We believe in the value of affection - for things. Backing up your backup Sadly, things can break and things can get lost. To keep them safe you need to back them up. But how can you trust that the backup is safe? - By backing it up! Backing up in multiple dimensions and places ensures that they exist somewhere in some form even in the distant future. We aim to make things available, retrievable, forever. Vehicles for traveling through time You probably have been fantasizing about time travel at some point in your life, and perhaps you even found a way to do it. We suggest things as vehicles for traveling through time. Anything deposited with us will be kept through time, meaning that they can appear at any point in the future to come. You - in the future will have access to the exact thing, that has traveled forward in time, while you are moving backwards by meeting it. Cloning authenticity Some things are made of peculiar shapes, imperfections, signs of time and wear. All these details are perhaps what makes the thing so special to you. The things are like living organisms, that is why we like to use the term “cloning” for our approach to reproducing them. We do not simply reproduce the surface material aspect of the things, we incorporate the underlying and inherent aspects of them, their DNA …-.- Pawn Our concept of pawn is based on that of a mutual commitment. The pawn ties us together as a mediator, a thing between us. By depositing something with us, we commit to reassuring it and you commit the thing to be a part of The Pawn Broker community. A community of things - for things The community for things is made out of all the different deposited things and their stories. It is a realm of objects where the personal becomes shared, and the things themselves are liberated to create new bonds. It is a community connecting people with things, people with people, and things with things. The Pawn Shop In the summer of 2022 we are launching a physical platform; a mobile, modular space called The Pawn Shop. This is a place for activities based around the peculiarities of personal objects and the stories they hold. Through variable non-monetary systems of value, the objects themselves are examined carefully, and integrated into a sphere of interaction without any fixed results. The space in itself is changeable, in terms of what shape it takes and where it is located. While The Pawn Broker will be presenting certain activities, it is at the same time an open space, for others to initiate ideas, that could benefit from or even challenge the particular framework of The Pawn Shop. The Pawn Broker was founded by visual artists Villiam Miklos Andersen, M.B. Pedersen, and architect Lauge Floris. The Pawn Broker is supported by Danish Arts Foundation, Den Hielmstierne-Rosencroneske Stiftelse, Neustart Kultur and ruruHaus. weniger
eng
The Pawn Shop
The Pawn Shop is open for new clients and visitors to investigate...
7. Juni 2022 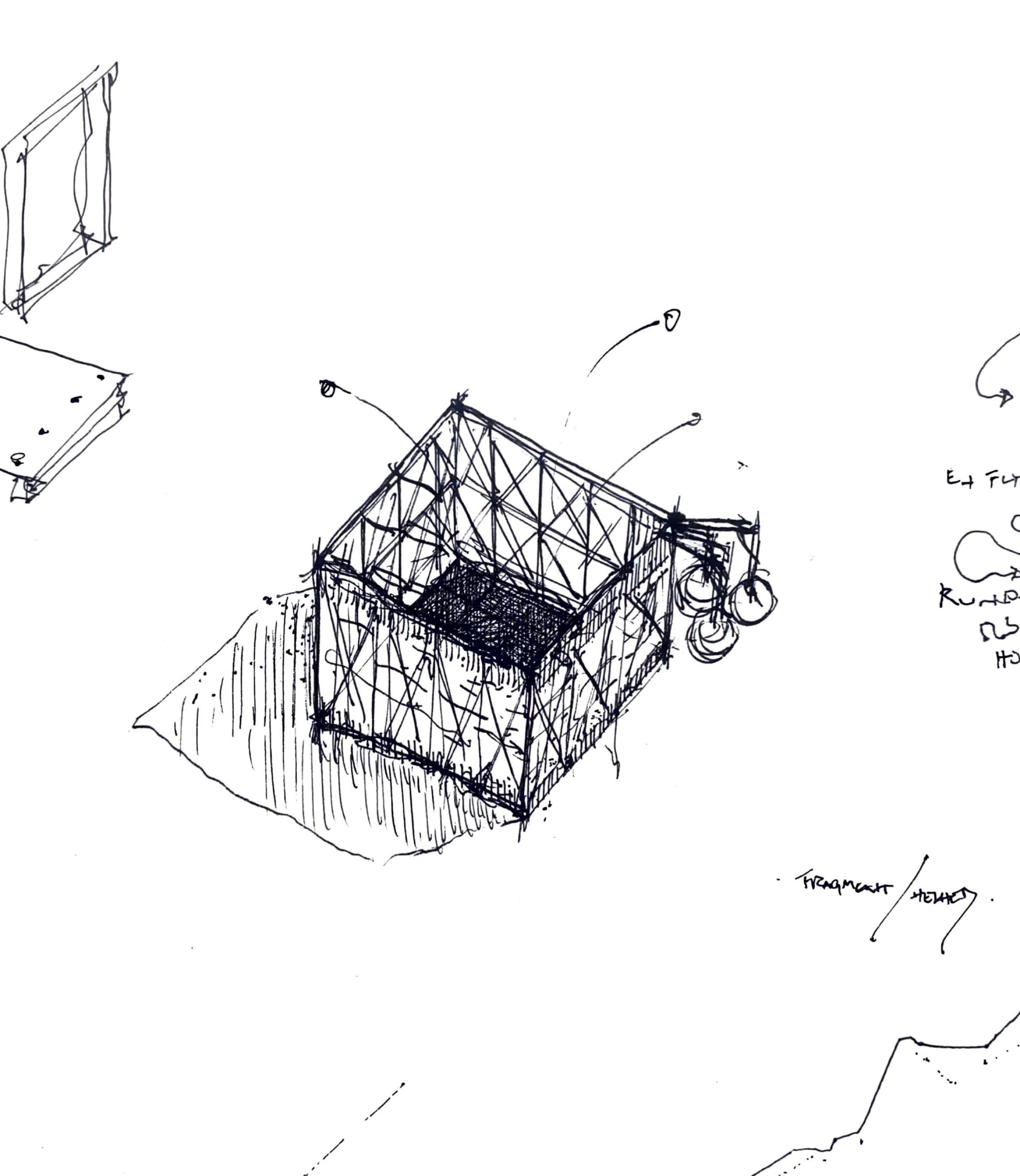 The Pawn Shop is open for new clients and visitors to investigate the status of personal objects through alternative systems of value. To become a client, we invite you to...

The Pawn Shop is open for new clients and visitors to investigate the status of personal objects through alternative systems of value. To become a client, we invite you to bring a personal object that you wish to register. The object can be of any condition, size, and shape, and will be returned to you directly after registration is complete. The Pawn Shop is run by visual aritsts Villiam Miklos Andersen, M.B. Pedersen, and architect Lauge Floris. *** Opening hours: 12:00 - 16:00 (daily) ***
Ort: 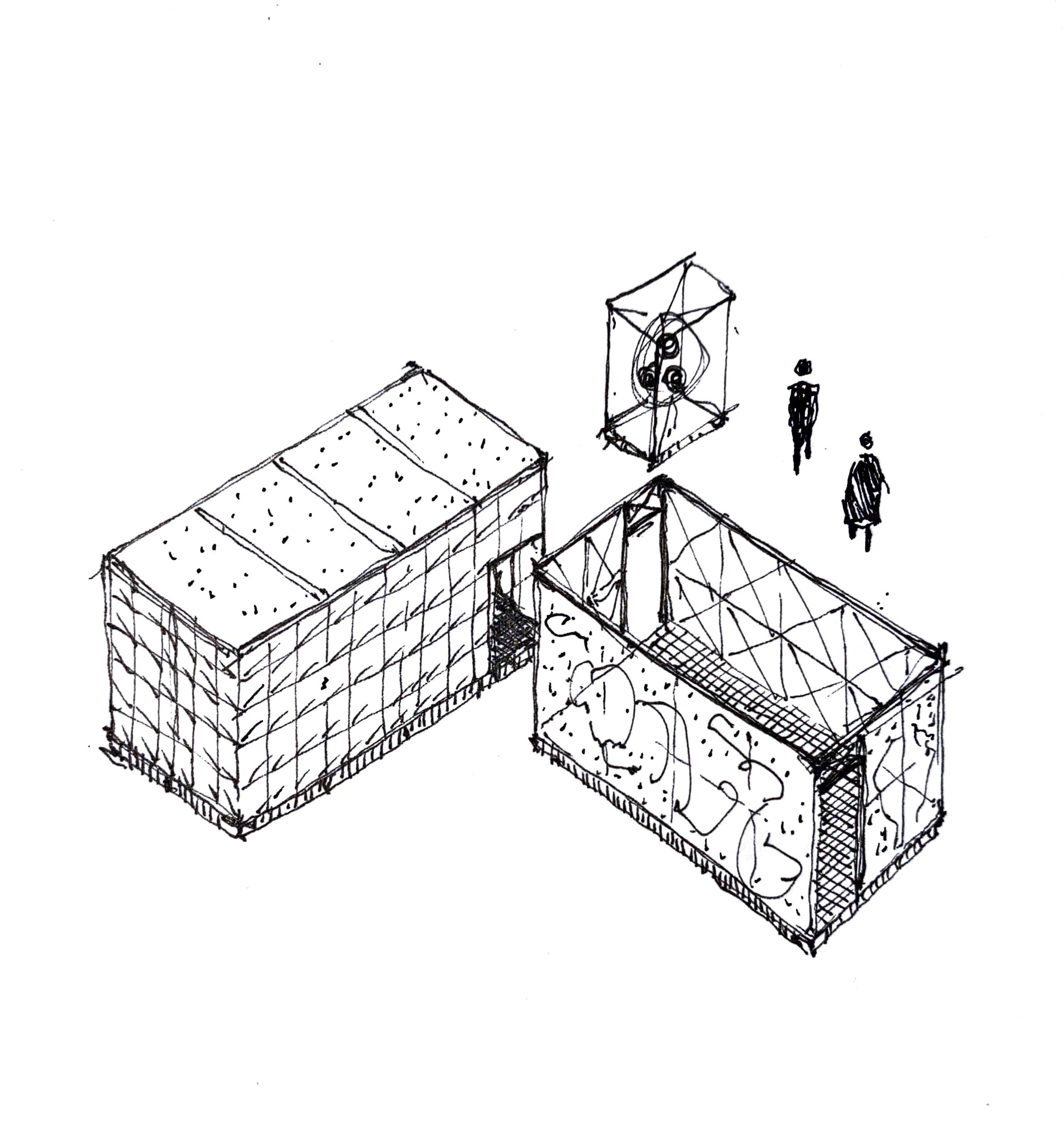 The Pawn Broker is hosting a day of pawn broker-related activities, where The Pawn Shop will be the stage for acts and contributions by invited guests, as well as a...

The Pawn Broker is hosting a day of pawn broker-related activities, where The Pawn Shop will be the stage for acts and contributions by invited guests, as well as a place to meet and engage with people and things. A detailed program will be announced on: www.pawn.haus
Ort: